You Are Here:Home / Child Custody / Custody Modification: Death of Parent 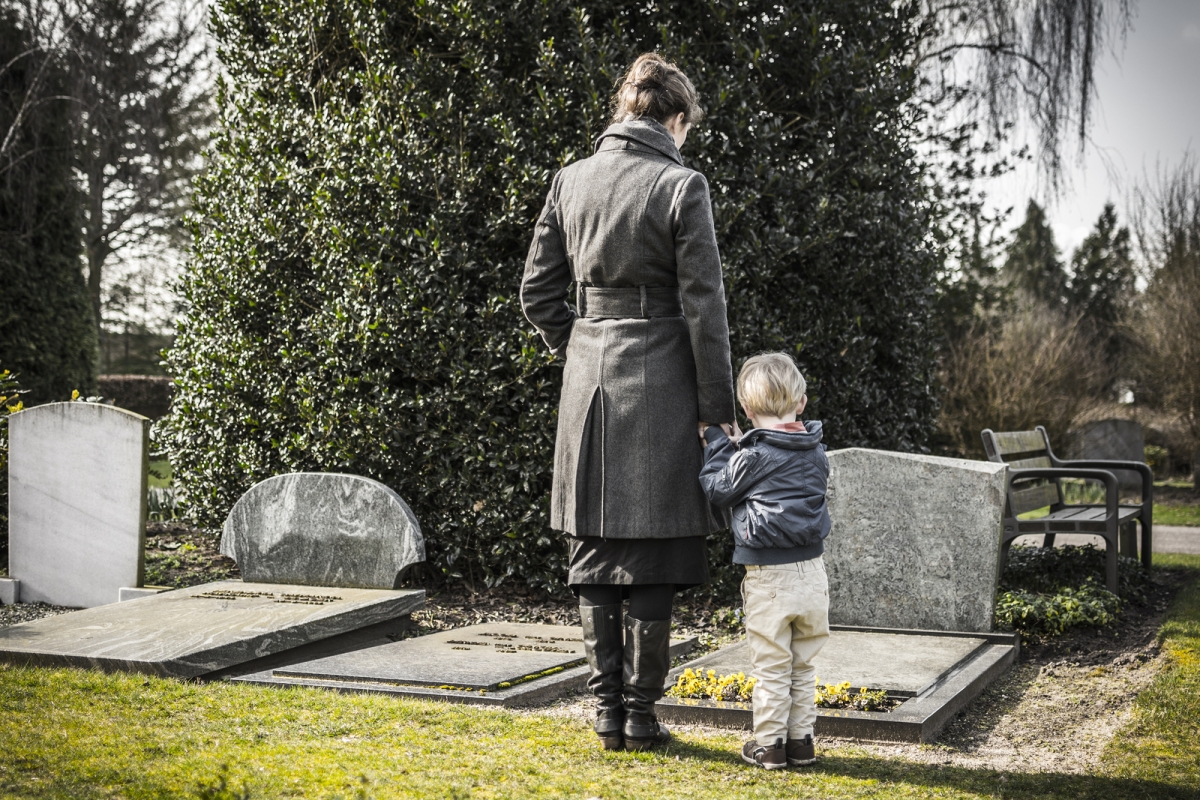 Understanding how child custody is affected and the ways in which third-parties can gain custody helps you determine the best legal options for your needs. You’ll protect your legal rights and provide the continued care for the wellbeing of your child.

What Happens to Custody When One Parent Dies?

In the state of Georgia, surviving parents are given custody of children. But a petition may be filed in order to grant custody to a third party such as a grandparent. Judges will use their discretion according to the long-term welfare of the child.

Courts generally base their decisions on the child’s best interests, and the modifications made to a custody agreement must always serve those interests.

Courts must also determine if a surviving parent is able to properly care for the child. But ultimately, the non-custodial parent is the preferred option before assigning custody to family members or other third parties.

Non-custodial parents may be denied custody due to their location, limited availability, or the child’s preference to be placed in someone else’s care.

Who Else Can Gain Custody of a Child After the Death of a Parent?

In addition to the child’s grandparents, other third-party individuals can file a petition to gain custody after a parent’s death. Extended family members such as uncles, aunts, and cousins can qualify for custody if necessary.

Godparents, friends, and neighbors may also be given custody in some cases. But if no other individual is available to care for the child, he or she may be placed under the protection of the state.

Third-party custody may be granted if a relationship between the child and the third party has already been established.

More importantly, if placing the child in the custody of the third party serves his or her best interests, the courts may decide to grant their approval.

Marriage, Wills, and Custody After the Death of a Parent

Child custody modifications resulting from the death of a parent must consider the marital status of the parents. Surviving parents are generally granted full custody after the other parent dies.

In cases where the parents are not married, the surviving parent must petition the court to gain custody. Paternity tests may be required to prove that an individual is the biological father of the child.

Any existing wills can influence the court’s decision on child custody. If the surviving parent later dies, and a will was put in place naming a guardian, then the courts will usually abide by the terms outlined in the will.

If no guardian has been named in the second parent’s will, then the courts can refer to the first parent’s will to determine if there was any guardian previously named.

Custody modifications are often required after the death of a parent. The child’s needs must be met by either the surviving parent or a third party.

Knowing the reasons why a surviving parent may not be granted custody is an important step in ensuring that your child’s best interests are prioritized.

Consulting with a family law attorney can help guide you through this process and give you the resources you need to ensure that your child’s future is in good hands.

Grandparent Visitation: Factors That Impact Your Legal Rights and the Best Interests of Grandchildren