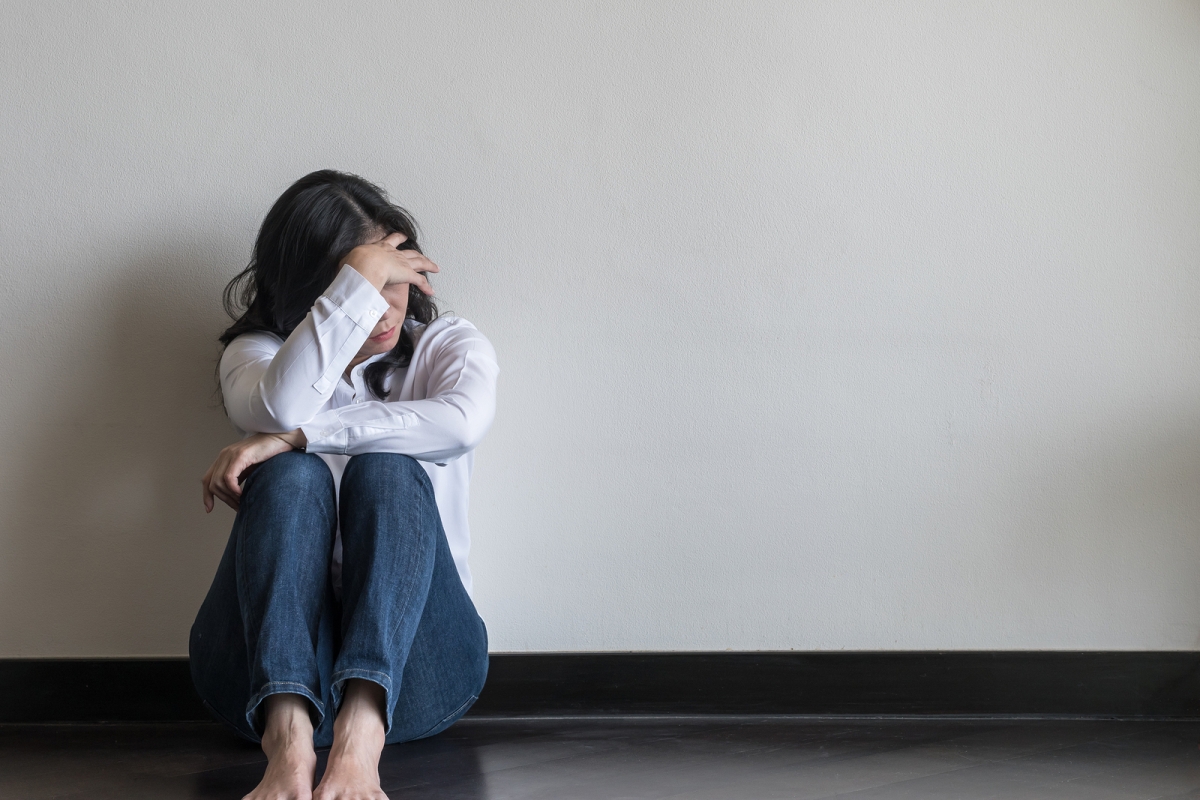 Discussions on domestic violence typically focus on the physical and sexual assaults that victims suffer. But mental and emotional factors also play a role in how perpetrators abuse their partners.

Social norms and cultural elements can perpetuate the frequency of abuse committed against family members.

Male privilege is an overlooked aspect of domestic violence. Viewing males as the dominant gender can contribute to the abuse seen in families.

Domestic violence is often attributed to poor communication skills, financial stress, drug abuse, and other dysfunctions within the family. But other underlying factors may be at the root cause of abuse.

Domestic abusers use a variety of tactics to establish and maintain control over another person. This can be a learned behavior as well as an outlet for internal anger, tension, and unhealthy beliefs about masculinity or gender roles.

Male privilege describes the ways in which men view gender roles as being unequal. This relates to employment, responsibilities in the home, and individual autonomy.

Men who abuse their partners often want to control how the other person behaves and thinks. They might take full control of finances as a way to disempower their partners.

Domestic violence can perpetuate male privilege in today’s society. It reinforces the position of power that men are viewed to have, leading women to continue to suffer its consequences.

Women recognize and fear the existence of potential violence every day. Relationships that involve domestic abuse restrict a woman’s activities and rob her of the freedom to remove herself from the abusive partner.

Male privilege is fostered through the ways in which women are objectified and seen to play the role of serving the needs of their male counterparts.

Men can assume that they’re entitled to exert control over women. This leads to a sense of authority that manifests as coercion, punishment, and control tactics.

In some cultures, physical abuse is seen as an appropriate strategy for managing relationship challenges. Abusive relationships are condoned when society supports a man’s dominance over his female partner,

In relationships, male privilege is seen in the greater responsibility placed on women to care for children, clean the home, and prepare food for the family.

Protecting Yourself From Domestic Violence

Most cases of domestic violence involve men abusing their female partners. It’s estimated that about 85 percent of abuse victims are women.

This highlights the role that male privilege plays in perpetuating violence in the household.

Male privilege can be seen in the workplace, media, healthcare, and marketing messages. It’s part of the social norms that govern how people behave.

This causes them to view domestic abuse as an issue that only women must address. But men must understand how their roles in society might contribute to physical, mental, emotional abuse against women.

Recognizing the role of male privilege in domestic abuse helps men and women put an end to violence. Domestic abuse must be seen as a crime, and its perpetrators need to be held accountable.

If you’re a victim of domestic abuse, you need the legal resources that protect you and your family.

Finding local organizations that help abuse victims can be a first step in freeing yourself from a violent partner.

A family law attorney can give you the legal strategies that protect your personal, professional, and financial wellbeing for the future.

Knowing the Court and Judge Who Will Hear Your Appeal

What to Know About Appeal Reversals