You Are Here:Home / Blog / LGBTQ+ Marriage, Divorce, Prenups, and Other Legal Issues to Consider

LGBTQ+ Marriage, Divorce, Prenups, and Other Legal Issues to Consider 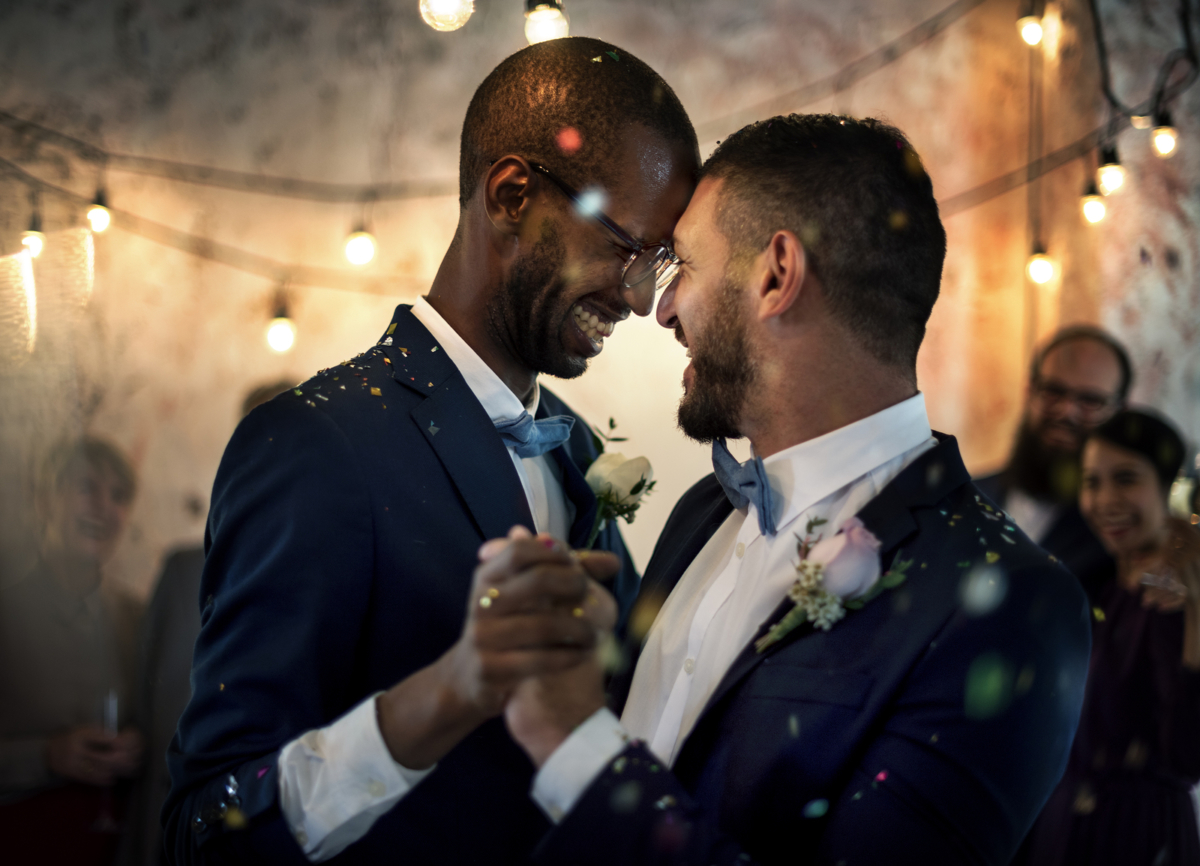 LGBTQ+ Marriage, Divorce, Prenups, and Other Legal Issues to Consider

The legalization of same-sex marriage in the United States was a landmark victory for the LGBTQ+ community.

All individuals now have the right to marry whoever they choose and obtain the same legal rights that have been limited to heterosexual marriages.

But along with same-sex marriage come legal issues such as pre- and post-nuptial agreements, divorce, the division of assets, and others.

Understanding how Georgia’s family laws impact the LGBTQ+ community helps you better prepare for the future and protect the wellbeing of you and your loved ones.

For some time, Georgia state laws did not recognize same-sex marriages. That changed in 2015, when the Supreme Court gave all same-sex couples the right to marry.

The Georgia Department of Revenue soon followed, announcing they would recognize same-sex unions in the same manner as all other unions. All marriage licenses issued in Georgia or any other state are recognized by the Department.

But like all other unions, same-sex couples are also entitled to a legal separation through divorce. This applies to any marriages that occurred in other states.

Division of Assets for LGBTQ+ Couples

LGBTQ+ couples have personal and business interests to consider when getting married. Homes, businesses, and other assets may be at risk when couples decide to go their separate ways.

Dividing assets in a divorce can be a complex and overwhelming process. Consulting with an experienced family law attorney who understands the needs of LGBTQ+ couples is the first step in establishing a fair divorce decree.