The Role of Isolation in Domestic Violence 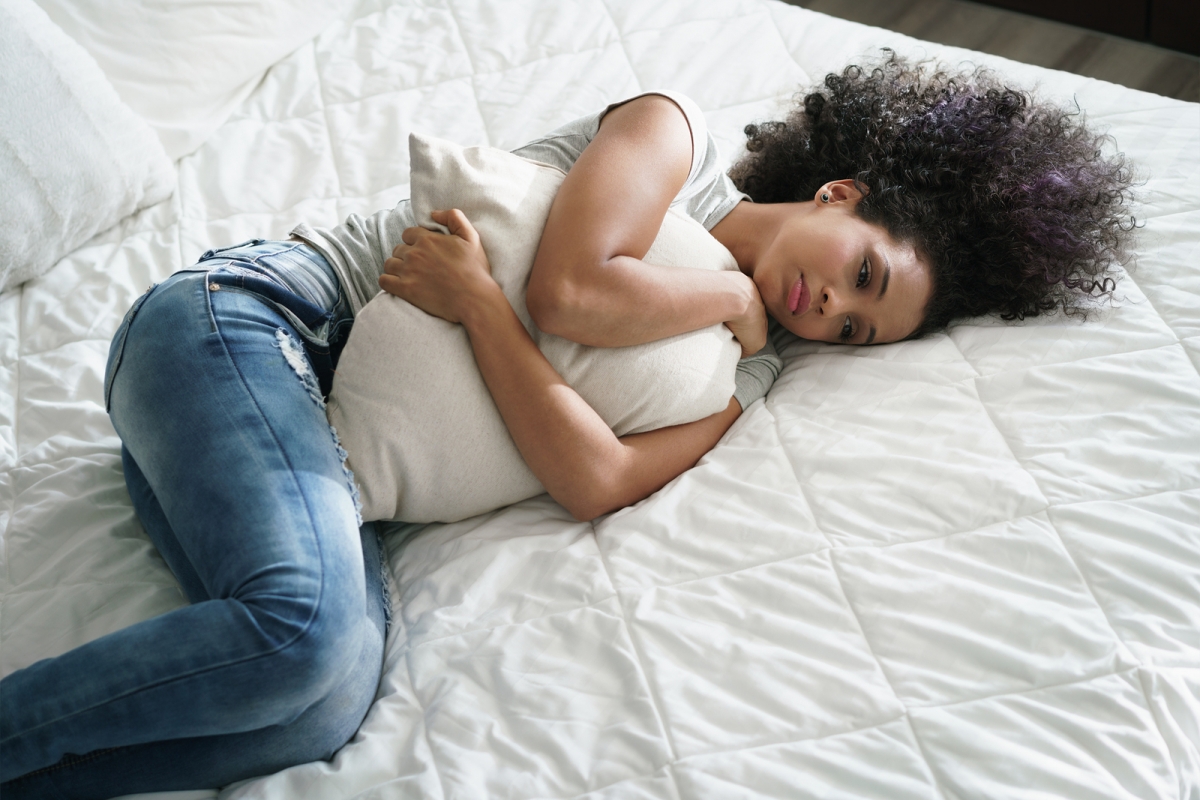 Domestic abuse extends beyond physical acts of violence. Abusers may also use psychological tactics such as coercion and intimidation to gain control over their victims.

Isolating victims is another way that abusers exert their power over their partners. Friends and family members may not recognize the extent of the abuse when victims become isolated from others.

Understanding the role of isolation in domestic violence can help you get the resources you or your loved one needs to escape an abusive relationship.

Isolation as a Form of Abuse

Domestic violence consists of behaviors in which one person establishes power and control over their partner. Forms of violence include physical, sexual, financial, psychological, and even financial abuse.

Isolation plays a major role in domestic violence cases alongside other tactics that separate victims from their loved ones. Abusers may humiliate, intimidate, threaten, and coerce their victims.

Isolation may be seen in cases involving elder abuse, child abuse, and hostile work settings. It keeps victims from reaching out to others for help and causes them to become dependent on their abusers.

Recognizing the signs of isolation can help you or your loved ones begin the process of getting the help needed to escape domestic abuse.

How Abusers Isolate Their Victims

Isolation results from actions that control a person’s activities and social interactions. Abusers try to influence where their victims go and who they communicate with.

The goal of isolation is to reduce a person’s access to other people and resources. In some cases, abusers may prevent victims from reading or watching television. They may require them to report their whereabouts throughout the day.

Severe cases of isolation may involve a victim having to get permission from their abuser to complete daily tasks or attend to personal needs such as medical treatments.

Abusers may exhibit jealous behavior, causing their partners to become further isolated from others and fear for their own safety.

Other forms of abuse enhance the effects of isolation. These include financial control, threats of harm to friends and family, and damaging the reputation of the other person.

Removing Yourself From an Abusive Environment

Isolation makes it difficult to escape an abusive relationship. Victims may justify the behavior of their abusers, making it even harder for them to take the first step in reaching out for help.

A legal professional can help you get the resources you need to remove yourself from an isolated environment and protect the wellbeing of you and your family.

A family law attorney with experience in domestic violence cases understands the laws that are in place and the resources you can use to get the help you need.

Isolation and domestic abuse occur in a wide range of family relationships. Married and unmarried couples, children, former spouses, and extended family members can all be victims of domestic abuse.

Recognizing the hidden acts of violence that occur through isolation, coercion, intimidation and other tactics is critical to helping victims avoid future acts of abuse.

Your attorney will help you determine the legal strategies you need to achieve freedom from domestic violence and create a secure future for your family.

What Does it Mean When Your Appeal is Modified?

What Does it Mean When You’re the Respondent in an Appeal?