You Are Here:Home / Appeals / When Can You Appeal a Temporary Court Order?

When Can You Appeal a Temporary Court Order? 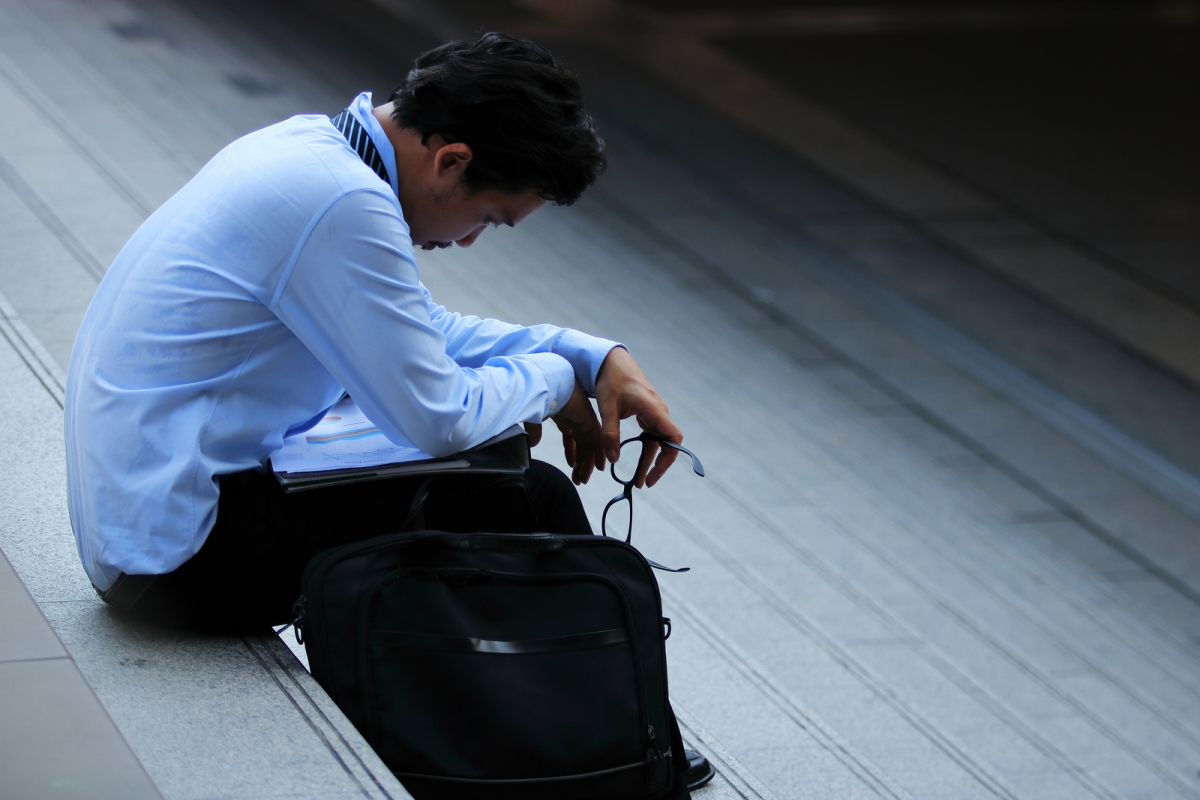 Appeals give both parties in a family court case the chance to have a court order modified, reversed, or sent back to the lower courts for a retrial.

But there’s a distinction between final and temporary court orders and your ability to appeal them.

Consulting with an experienced appellate attorney helps you determine if you can appeal an order in your case to achieve a successful outcome.

What is a Temporary Court Order?

Court judges issue temporary orders to define the responsibilities and legal rights of both parties while the lawsuit is underway.

It gives judges a chance to address urgent legal matters while having the time to review all the evidence. A temporary court order is not the final resolution in a legal proceeding, and it can be issued before or during a family law trial.

A court’s final order is considered to be the resolution of the lawsuit. Final court orders can be made by judges after they’ve evaluated the evidence and heard all testimony during the trial.

A final court order may also be the result of an agreement that’s been negotiated between both parties.

Once the final order has been issued, the lawsuit is considered finalized unless either party appeals the decision.

Appeals may only be used when one party believes that the court judge made some error in law or fact during the trial.

Court judges may misinterpret laws when making decisions in a court case. Your attorney can help you determine if there were any errors made so you can appeal a final or temporary order.

You may appeal a temporary order if there’s a concern related to abuse or neglect. Time-sensitive Issues or those involving threats to you or your child’s safety may also be used as the bases for your appeal of a temporary order.

In order to appeal an order, you’ll need to file a motion with the court’s Appellate Division. Neglect and abuse cases are typically prioritized and heard by the court as soon as possible.

Getting the Outcome You Want in the Appeals Process

Only the evidence that has been presented in the case will be reviewed and used to determine if the temporary order will be modified or reversed.

There are rules and time restrictions that apply to the appeals process, and appellate court judges must decide whether or not your motion to appeal has merit.

Filing fees must also be considered, and your attorney can help you determine the potential financial and time costs you could incur when appealing a temporary order.

The appeals process can be complex and costly. An appellate attorney who understands family law is the best resource when considering filing a motion to appeal a temporary or final court order.

Knowing when you can appeal a temporary order helps you secure the legal outcome you need while avoiding common mistakes. Appealing a temporary order may be the right step to take to protect the wellbeing of you and your family.

When Can You Appeal a Temporary Court Order