You Are Here:Home / Child Custody / Knowing the Difference Between Physical and Legal Custody

Knowing the Difference Between Physical and Legal Custody 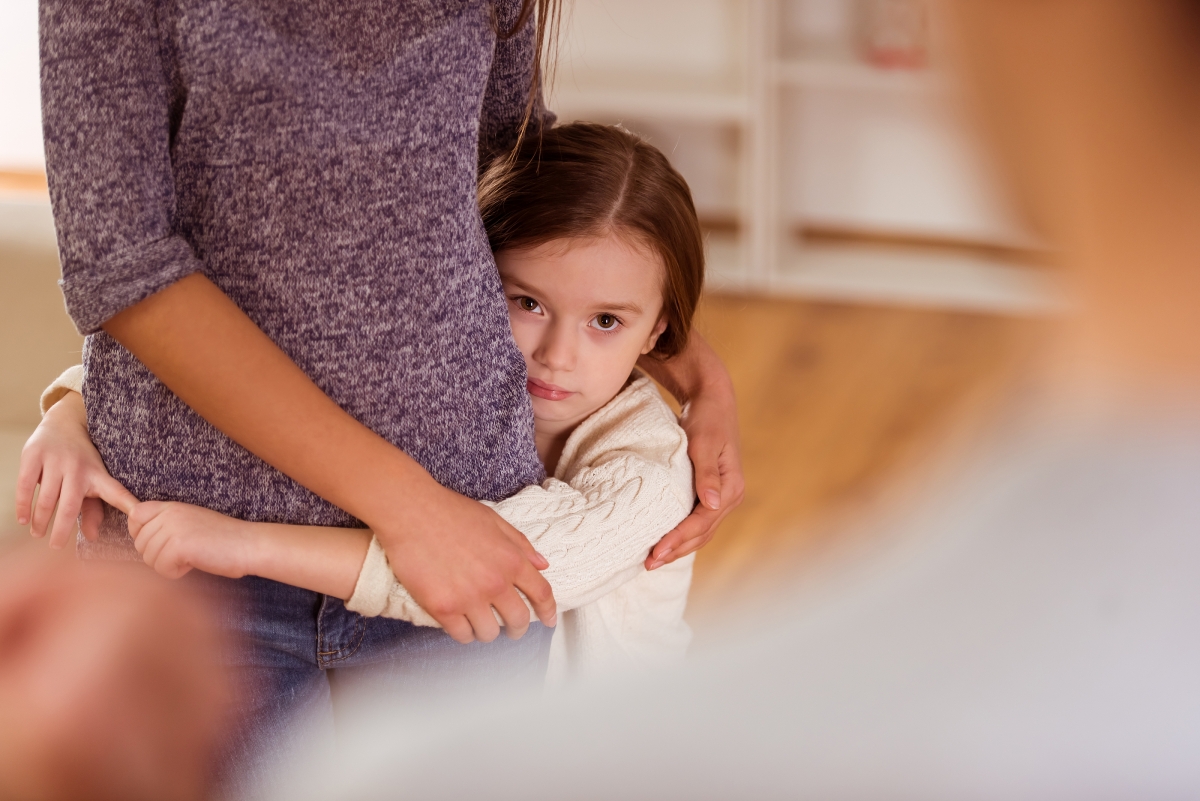 Determining child custody can be a challenging process for parents, children, and the courts.

Many factors must be considered when making decisions that are in the best interest of the child while accommodating the preferences of each parent.

Physical and legal custody are classifications that are often misunderstood. As a result, confusion and conflict can arise unless these terms are clearly defined in a parenting plan order.

Parents should, ideally, also live in close proximity to each other for joint custody to be successful. It is difficult for a child to be productive in school and be able to participate in extra-curricular activities when he/she is spending great amounts of time in a car traveling between his/her parents’ residences.

Unlike physical custody, legal custody is primarily concerned with the legal right to make decisions for the child.  Similar to physical custody, it can also be granted to one or both parents depending on the circumstances of a given case. The decisions that are encompassed in legal custody are issues related to the minor child’s education, health, religious upbringing, and extra-curricular activities.

When sole legal custody is granted, one parent has the legal right to make all of these decisions, without any requirement to discuss the issue with the other parent before a decision is made.

When legal custody is shared (i.e., joint legal custody), all major issues must be discussed between the parents; in other words, one parent cannot make any unilateral decisions.  After such a discussion, if the parties are unable to agree, then one party is designated as having a “tie-breaking authority” for that particular issue.

For example, if one parent wanted to move their child from public school to private school, in a joint legal custody arrangement, that parent would need to discuss such a possibility with the other parent, including benefits, disadvantages, potential schools, and associated costs. If the parties could not agree on this issue, then the parent who has the “tie-breaking authority” on issues of education would be able to make the final decision.

Parents who have joint legal custody must abide by the terms of the parenting plan when making decisions for their child.  Excluding the other parent from any important decisions could lead to further legal actions, including findings of contempt and even a modification of custody.  The courts have the right to enforce the terms of a custody order, and any disputes could require additional legal assistance from your attorneys.

Custody Decisions for the Best Interest of Your Child

The best interest of the child is the primary factor in determining both legal and physical custody.

It’s defined by many factors that may include the preference of the child, the established relationships with parents and extended family, specific health or educational needs, and the personal histories of each parent.

Cooperation between the two parents contributes to the wellbeing of the child and prevents unwanted, costly, and emotional legal challenges from arising in the future.

Understanding the difference between legal and physical custody gives you the resources you need to determine how to accommodate the best interest of your child in a separation or divorce.

The Best Interest of the Child: Considerations for Children